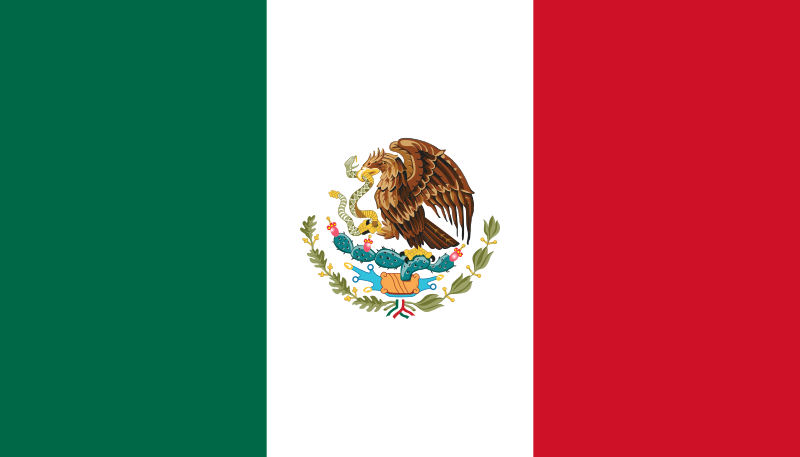 In the video I posted yesterday, the President of the Mexican Pacific League stated that attendance for the league has tripled – presumably in the nine years since he became league president. Specifically, he stated that attendance has increased from 1.4 million to 3 million fans. There are many different ways to count attendance (such as ticket sales or how many people go through the turnstiles), so I do not question his numbers. However, the stats posted by MiLB.com suggest that attendance has doubled – not tripled. Regardless, that’s not a bad increase in 9 years.

Below are the stats for the league for 2009 through 2018, as collected by MiLB. Note that Los Algondoneros de Guasave were moved to Jalisco and became Los Charros de Jalisco for the 2014 season.