After his baseball career had ended and he was already a country music star, Charley Pride joined the Texas Rangers for a few Spring Training games. Check out the footage from 1974 that I recently stumbled upon:

Today is National Women in Baseball Day (not to be confused with National Girls and Women in Sports Day, February 6, or Women’s Baseball Day, September 11). The day marks the day – May 30, 1943 – that the All-American Girls Professional Baseball League played their first game. The first games were played in Rockford and Racine, with the South Bend Blue Sox playing the Rockford Peaches and the Kenosha Comets facing the Racine Belles.

In 10 days help us celebrate women in baseball!
National #WomenInBaseballDay – May 30

Form a “V” for victory with friends, share photos, & stories about women in the game! @MLB & @MiLB teams are encouraged to recognize women in the front office on the field or on social media pic.twitter.com/PgThbYVJvv

Even though Asian Pacific American Heritage Month is coming to a close, we can still celebrate Asians, Pacific Islanders, and individuals of other backgrounds and nationalities. June is right around the corner, so here’s a reminder of the Heritage Celebrations coming up next month:

Chan Ho Park with the New York Yankees in

As we near the close of Asian Pacific American Heritage Month, I thought I’d do some quick research on the first player to make it to the Major Leagues from Asian countries (see table below). While players from some countries – like Japan and China – made it to the majors decades ago, other nations have been represented only recently.

In the 1990s, we welcomed players from South Korea (Chan Ho Park, left, was the first), Vietnam, Singapore, and the Philippines. Today, however, Asian-born players make up a small proportion of all major leaguers. Currently, MLB has only one player born in Hong Kong (Austin Brice), nine from Japan, six from South Korea, and five from Taiwan).

This is obvious a topic deserving of in-depth research, so, stay tuned!

Over the past several years, my annual Memorial Day post has sought to remind us that Memorial Day is a holiday to honor and remember those who died while serving in the Armed Forces. While baseball fans have the day off, players don special uniforms, MLB tries to sell us those special uniforms, and Justin Verlander continues to educate us about Memorial Day poppies, its also important to take time to think about what Memorial Day really means. Last year we honored Elmer Gedeon, baseball player and Army Captain, who died during World War II. This year, we remember Dell Chambers, who died while serving in Vietnam.

Udell Chambers was born on February 2, 1948, in Clayton, Missouri, and attended Kirkwood High School in nearby Kirkwood, MO. According to the website, Baseball’s Greatest Sacrifice, developed by Gary Bedingfield, “Dell was perfectly suited as a shortstop or centerfielder, and he was the prototype leadoff hitter. He possessed such remarkable baseball talent during his prep years that he was recruited by the Atlanta Braves during his senior year in 1966. He reported to Sarasota (Florida) of the Gulf Coast League and was playing professional baseball just weeks after receiving his cap and gown.”

At the age of 18, Chambers signed with the Atlanta Braves and was assigned to the Gulf Coast League Braves. The next season he was promoted to the Class A Lexington Braves of the Western Carolinas League. In 1967, he batted .325 with 12 home runs and 64 RBI. He received his draft notice in September 1967, just after the end of the season. He was assigned to the U.S. Army’s 1st Infantry Division and did basic training at Fort Sill in Oklahoma. His unit was sent to Vietnam in February 1968, two weeks after the beginning of the Tet Offensive. On the night of June 21, 1968, Chambers was stationed just outside the city of Da Nang in the Binh Duong Province when the North Vietnamese attacked. Chambers and two fellow soldiers from his unit, Sgt. William Law and PFC James Zyboyovski, died in the attack. Chambers was just 20 years old.

Chambers was posthumously awarded the Purple Heart, the National Defense Medal, the Vietnam Service Medal, and the Vietnam Campaign Medal. As the Baseball Greatest Sacrifice website notes, “[Chambers] was very well liked by those who knew him; he had tremendous potential as a baseball athlete; and he served his country during a most unpopular war and paid for it with his life. We all owe him our indebted gratitude.”  Thank you for your sacrifice, PFC Chambers.

Have a safe and happy Memorial Day, everyone!

That time when the Obama dropped by the Washington Nationals Nationals Youth Baseball Academy:

Great to get out there and take a few cuts at the plate yesterday—I had a blast with all these extraordinary young people. Thanks for letting me drop in and thanks to the Nationals Youth Academy for the outstanding work you do to support youth in DC. https://t.co/GKRMd8kZxm

The Washington Post posted a video of his visit. 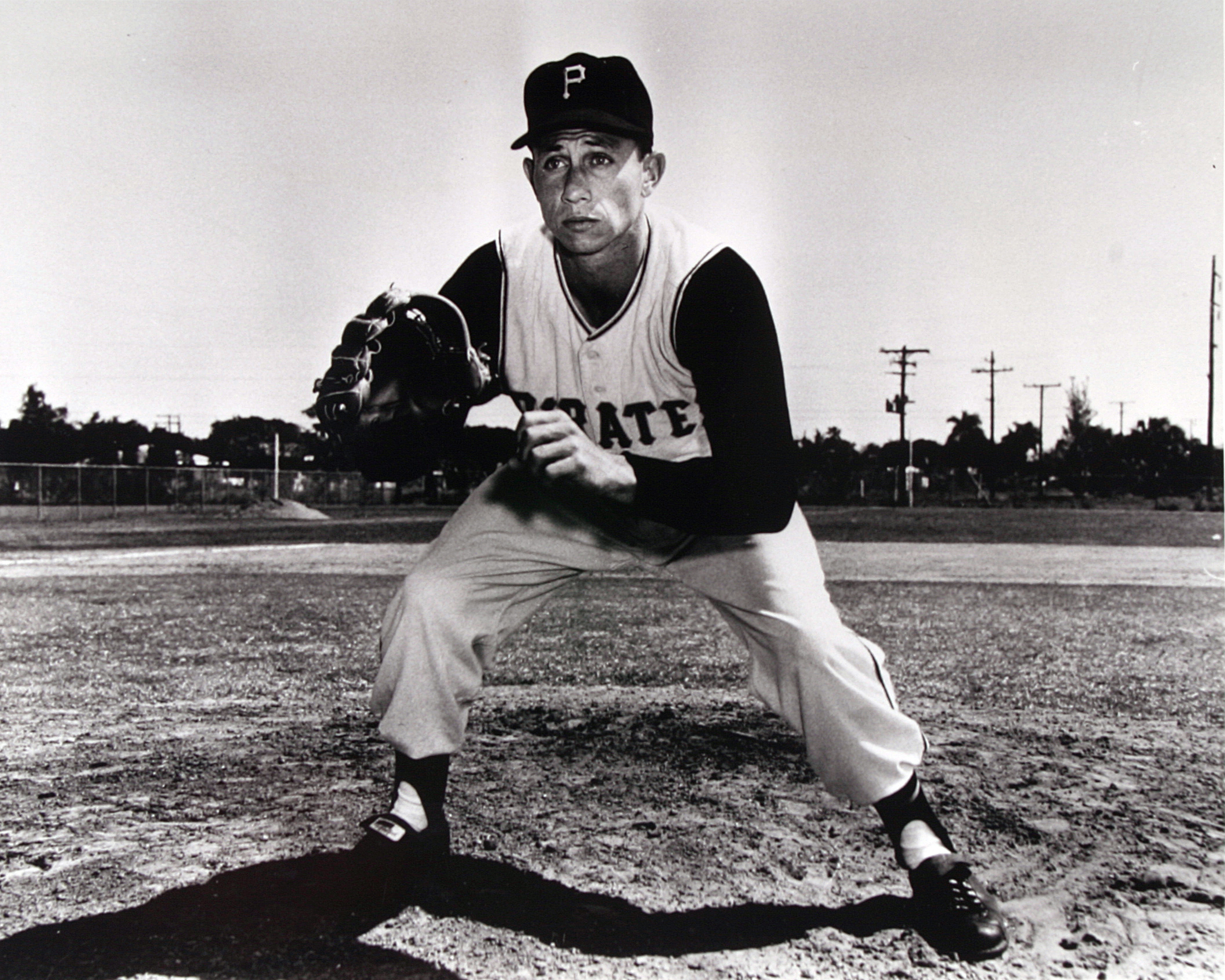 This weekend, we celebrate the 60th anniversary of Harvey Haddix’ perfect 12 innings (only to lose the game in the 13th) on May 26, 1959. How many perfect games have there been? As it always is with statistics, it depends on how you count.

This has been done 23 times in Major League Baseball. But those aren’t the only ones:

As the Baseball Project says, “Why don’t we add old Harvey to that list?”