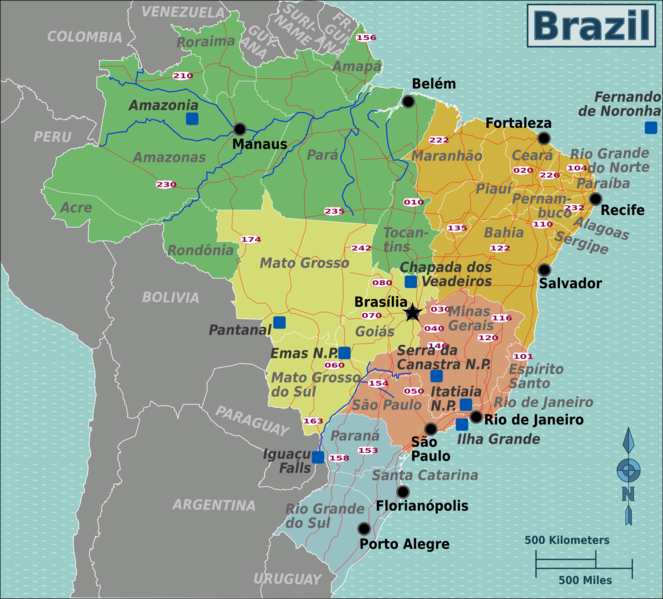 As I mentioned Tuesday, seeing Thyago Vieira pitch against the Baltimore Orioles piqued my interest in Brazilian MLB players. Vieira was called up to be the 26th man in the Orioles-White Sox double header on May 1. After pitching two innings and getting the win, he was sent back to the triple-A Charlotte Knights the next day. Vieira, age 25, is the fourth Brazilian-born player to make it to the Major Leagues. The Mariners signed him to a minor league contract in November 2010. In 2013, he was the closer for Brazil in the World Baseball Classic. On August 14, 2017, after six and a half season in the minors, he made his major league debut with the Mariners. Just before his MLB call-up, with was interviewed in an article on MiLB.com, in which he stated, “’If I can make it in the big leagues, it’s going to be really nice, for me and all Brazilian players. Because we know we can open the door for the next guys coming. That’s amazing. I want to help Brazil. I want to tell the people that hey, Brazil has talent in baseball.’”

On September 6, 2017, a few weeks after Vieira made his MLB debut, Luiz Gohara debuted with the Atlanta Braves. Gohara was born in Tupa, Brazil, on July 31, 1996, and signed with the Seattle Mariners as an international free agent in 2012, at the age of 16. In 2017, he was traded to the Braves, and began the season with the season with the A-advanced Florida Fire Frogs. He was promoted to the double-A Mississippi Braves in May and to the triple-A Gwinnett Braves in July. Gohara was called up to the Braves in September of 2017. In 2018, he spent time with in Mississippi, Gwinnett, and Atlanta, and was assigned to Gwinnett at the start of the 2019 season.

So, what do the five players from Brazil have in common, other than being from Brazil? We’ll explore that more next week.