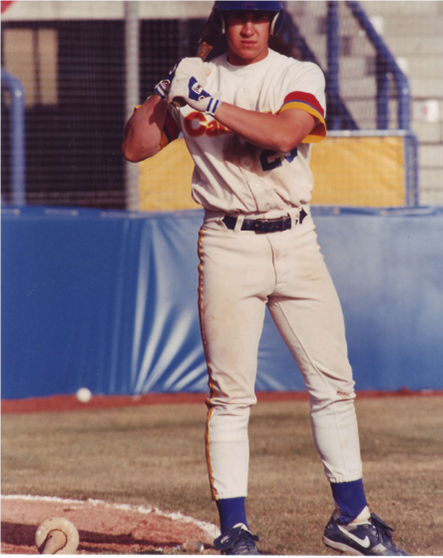 Ray and his wife, Susan, had three children – two boys and a girl. Younger son Rod Boone played in the minor leagues from 1972 to 1975. He was drafted by the Kansas City Royals in 1972 from Stanford University and assigned to the Waterloo Royals. He was promoted to the high-A San Jose Bees in 1973 and the double-A Jacksonville Suns in 1974. After being traded to the Astros, he started the 1975 season with the double-A Columbus Astros before being promoted to the triple-A Iowa Oaks. 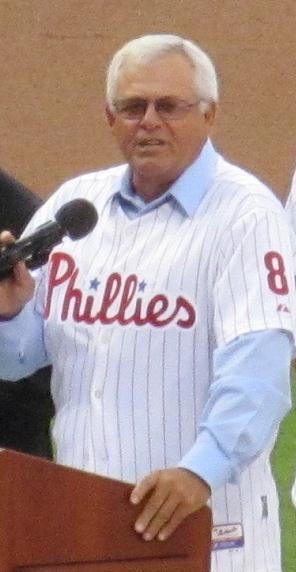 Twelve years after Ray’s retirement from baseball, on September 10, 1972, Ray’s older son, Bob Boone, made his Major League debut with the Philadelphia Phillies. Bob played in the majors for 18 years, until his retirement in 1990. He played for the Phillies (1972-81), Angels (1982-88), and Royals (1989-90). After his playing career, Bob managed the Kansas City Royals and the Cincinnati Reds. Currently, he is a Vice President and Senior Advisor to the General Manager for Player Development for the Washington Nationals.

Bob Boone had three sons: the aforementioned Bret Boone, born in 1969; Aaron Boone, born in 1973; and Matt Boone, born in 1979. Matt Boone was drafted by the Tigers in 1997. He played in the Tigers’ system from 1997 to 2002, rising to the high-A Lakeland Tigers in 2000 and staying there in 2001 and part of 2002. Be went to the Reds in 2003 and played for both the single-A Dayton Dragons and the rookie-level Gulf Coast Reds. Aaron Boone, on the other hand, spent over 12 years in the Major Leagues and is currently the manager of the New York Yankees.

With any luck, the Boones will add a fourth generation to their MLB Legacy. Bret’s son, Jake Boone, was drafted out of high school by the Washington Nationals (his grandpa’s employer) in the 38th round of the 2017 draft. He was also offered a scholarship to Princeton University, where the 20-year old is about to enter his junior year.