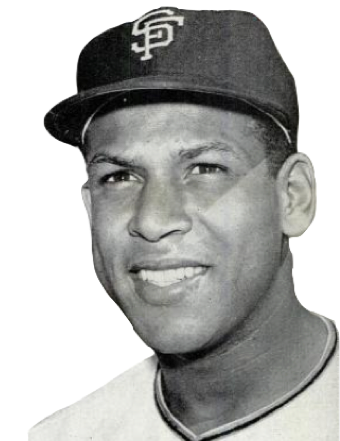 Orlando Cepeda with the Giants in 1962

Whenever I hear Cepeda’s name, I think of this song by Danny Kaye – even though its about his Los Angeles Dodgers, the San Francisco Giants and Orlando Cepeda are an important part of the tale: