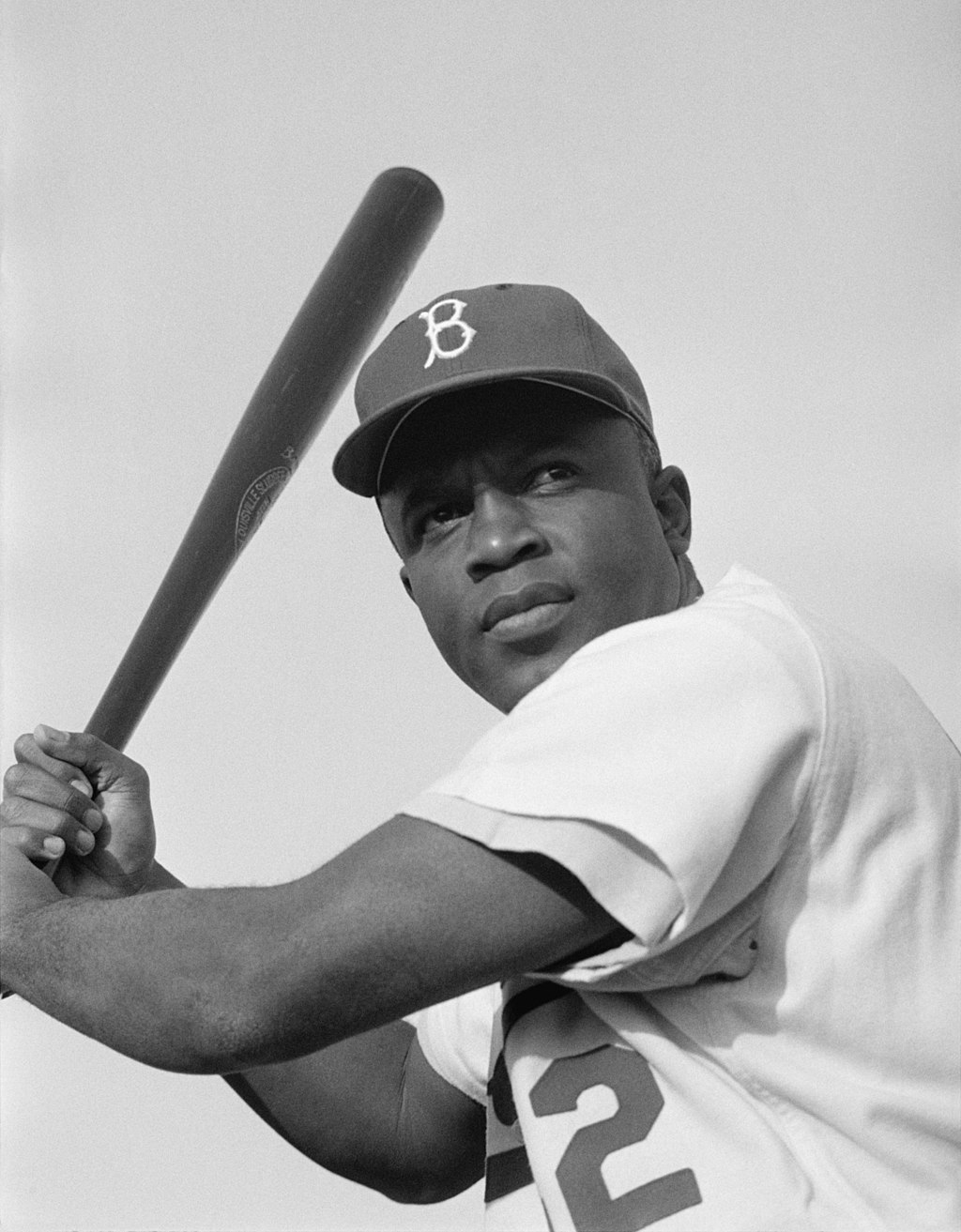 Jackie Robinson with the Brooklyn Dodgers in 1954

Last year, we celebrated Jackie Robinson’s 100th birthday. This year, we celebrate the centennial of the Negro Leagues. In the almost 73 years since Robinson broke the color barrier in baseball, MLB continues to experience a decline in the number of baseball players who are Black or African American.

The question is, why? It has been argued that Blacks are not encouraged to play baseball, the games are too long, or the process of entry into the professional ranks is too long. A few years ago, an article in USA Today argued, “While these statements are correct, many overlook the socio-economic transformations that occurred in America during the last 70 years: deindustrialization, suburbanization and mass incarceration. These had a disproportionate impact on black men and their community and are the major reason why the percentage of black baseball players has declined since 1981.”

Adam Jones in 2019. Photo by Ian D’Andrea via Wikipedia.

Four years ago, one of my favorite players, Adam Jones, noted: “In baseball, they don’t need us. Baseball is a white man’s sport.’’ He was actually referring to the “take a knee” controversy in football at the time and the fact that MLB players were discouraged from participating. But it is as good an answer as any. If we look at the rest of baseball, we see a startling pattern in the data for 2018:

So, yeah. I’d say that baseball is a white man’s sports.