Baseball is back! I think the Royals when for the best announcement video, though the Nats come in second (I think some of these teams have just been sitting on these waiting for when they could post them):

Yesterday I posted a preview of the PBS documentary on Jackie Robinson. Below is a piece from PBS News Hour discussing both the documentary and the impact of Jackie Robinson, featuring comments from then-Nationals manager, Dusty Baker:

Earlier this week the Washington Nationals revealed their World Series rings, and they include a lot of stats to commemorate the 2019 season:

The @Nationals unveiled their WS rings. 🔥

Eric Thames is a Washington National now (having signed with the team in January), but from 2013 to 2017, he played for the NC Dinos in the Korea Baseball Organization. A couple weeks ago he spoke with the Mid-Atlantic Sports Network (MASN) about his time in South Korea:

Today we’ll take a virtual tour of Space Coast Stadium. The stadium was built in 1994 and served as the Florida Marlins Spring Training site through 2002. In 2003, the Marlins swapped Spring Training sites with the Montreal Expos who had been training in Jupiter, Florida. When the Expos became the Washington Nationals in 2005, they continued to use Space Coast Stadium for Spring Training through 2016. The stadium also served as the home of the Brevard County Manatees from 1994 to 2016.

The Manatees moved to Kissimmee, Florida, in 2017 and are now known as the Florida Fire Frogs. They subsequently moved into their new home, CoolToday Park in North Port, Florida, in 2019. The Washington Nationals also abandoned Space Coast Stadium in 2017, moving to FITTEAM Ballpark of the Palm Beaches, which they share with the Houston Astros. Space Coast Stadium became home to the United States Specialty Sports Association (USSSA) in 2017 and after more than $30 million in renovations, was renamed the USSSA Space Coast Complex.

And in case you missed them – check out my previous virtual tours of Steinbrenner Field and PNC Park! 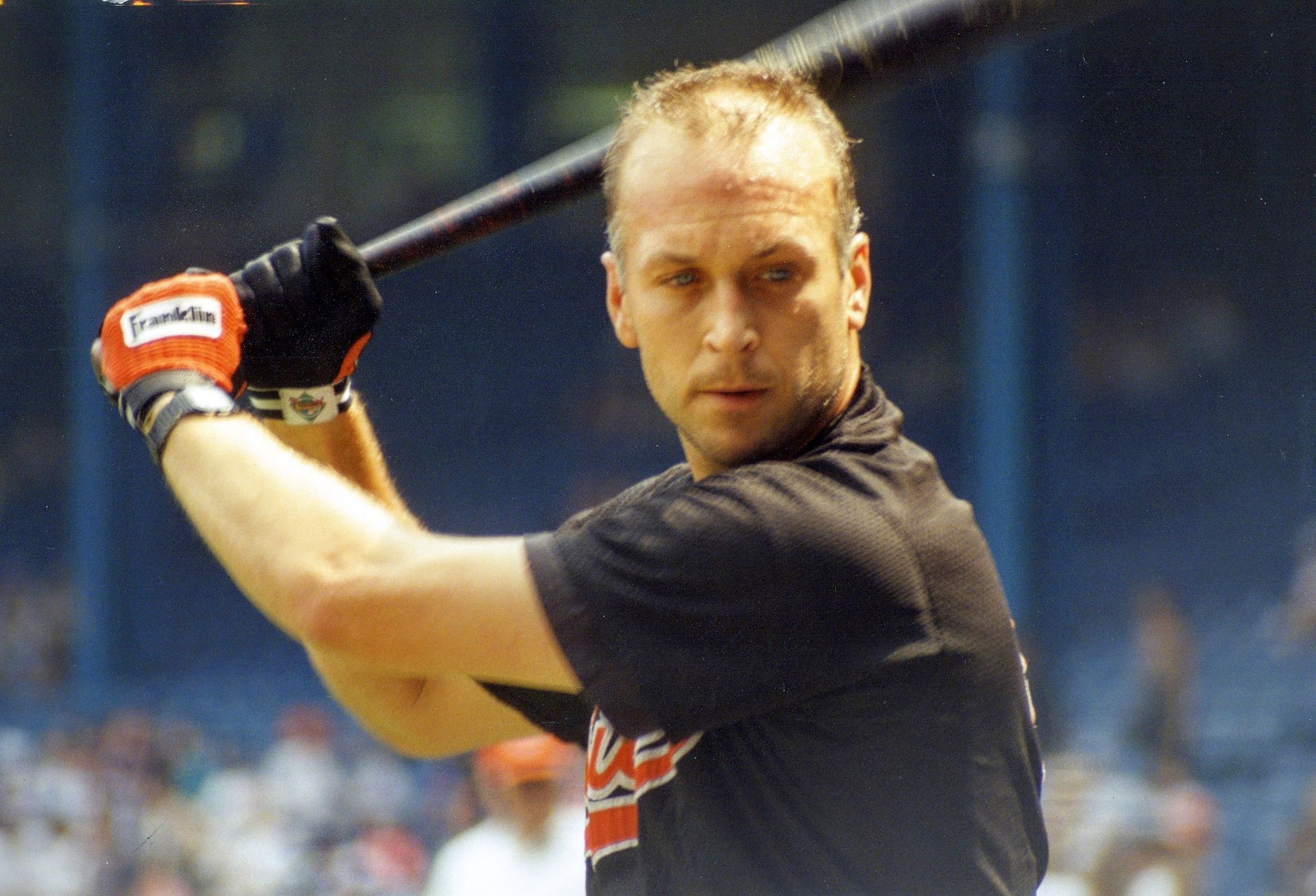 The Best of the Week included the 100th Anniversary of the Negro Leagues, pitchers and catchers reporting to Spring Training, and the Washington Nationals’ Valentines to other teams. Here are some of the best ones:

What is your favorite day of the week and why is it #Scherzday? #ValentinesDay2020#NATITUDE pic.twitter.com/H94clHSil1

Orange you glad we'd like to be your Valentine?#ValentinesDay2020#NATITUDE pic.twitter.com/for01E6n6t

Now you have an Angel in the infield.#ValentinesDay2020 #NATITUDE pic.twitter.com/kyubRy2iOv

Last week, Adam Eaton, Aaron Barrett, and the World Series Trophy spent the week visiting U.S. military bases in Europe for the 2020 USO New Year’s Tour. The tour included stops in Poland and Romania. MLB.com’s Richard Justice wrote several great articles on the tour, including the articles in the tweets below. Check out his video talking about the tour at MLB.com, as well.

As excited as our men and women in uniform were to meet some World Series champs, we were even more honored to meet them.@the_USO // #USOTour2020@aaronbarrett30 pic.twitter.com/mZVpMmgcLg

World Series champions Adam Eaton and Aaron Barrett took the @wstrophy with them on #USOTour2020.

One cool moment in particular?

Bear exchanging jerseys with a soldier who still had his high school uni.

“What’s more American than playing catch on a C-17?”

“What’s more American than playing catch on a C-17?” https://t.co/HYpGeJV0WN

Aaron Barrett and Chris Lucas of LoCash have a catch in a C-17 during 10-hour Poland-to-Washington flight. (It really makes things go faster when a club sandwich is served.) pic.twitter.com/yrRVOjwZpB

Adam Eaton brought the World Series trophy out to Romania so the US troops stationed there could check it out 🙌🏼pic.twitter.com/dvmT2478un

The @Nationals 2019 World Series Trophy is spending the week visiting US bases in Europe. (Adam Eaton and Aaron Barrett are here too.) #USOTour2020 pic.twitter.com/26qMd25KBh

This past week, a few members of the Washington Nationals visited U.S. service members with the World Series trophy. Here’s Aaron Barrett discussing the experience:

“We wouldn’t be able to play this game if it weren’t for them giving us the freedoms that we have.”

I’ll post more about their tour in the coming days.

National Bobblehead Day was observed earlier this week, on January 7. Many teams and individuals posted pictures of their collections, upcoming giveaways, and other really cool bobbles. There are some pretty impressive bobbles out ther!

Over the holidays I took off a few much-needed days and one of my projects for my time off was to organize my bobblehead shelves to make room for the bobbles I recently acquired. My bobblehead “display case” consists of two Ikea shelving-things that essentially are the size of about eight large crates – four levels of shelves with side-by-side cubicles. So,  in honor of National Bobblehead Day, below is a rundown of my small collection.

Super Heroes – which includes Negro Leaguers, Cal Ripken, and Manny Machado, plus a few others – are on the top of the display shelves:

The next three levels – six cubes in total – are split between the Nationals and the Orioles. Most of these bobbles have come from the Potomac Nationals and Washington Nationals – and the majority of those on superhero level are Orioles, so that bottom Oriole shelf also includes my collection of the 50th anniversary of the Apollo Moon Landing bobbleheads, joining my beloved Trey “Moon” Mancini bobble:

The bottom row includes bobbles from other teams – generally the Yankees – but also including Yasiel Puig, Barry Bonds, Luis Gonzalez, and Hilary Clinton:

There’s definitely still room to grow on the bottom shelves – and I’m looking forward to seeing who I can collect this season!

Who’s in your bobblehead collections?